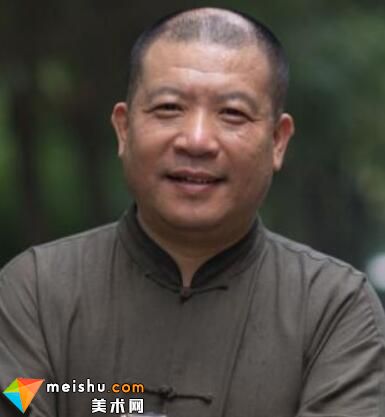 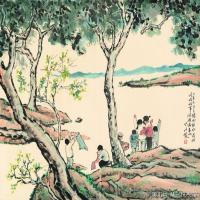 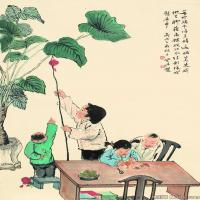 Notes on Literature and Art
The origin is the beginning of the heart, because it is the beginning of the heart's precious! Is the same style! We have always stressed that in the sense of the times"!
The Chinese filial piety, in the moment there is no heavy sense of the times! All good things, always put all the truth, not to mention the times!
The official script itself has prepared art, so don't write on the decorative features highlights! In contrast to no attention grabbing live Mans, the so-called "eight" back in rhythm and echo between the pen and the pen! I think this point is particularly important when Lin li!
Manufacture of vulgar art and enjoy vulgar art, should be according to anecdotal production of counterfeit and fake drugs, be crackdown. Because it is extinguished people correct knowledge of beauty, the world of chaos are associated with this!
The Yang Xian of the ancients, or people feel weird! The truth is indeed! Ancient not today, not now is not good! The ancient is elegant words, called quaint! Today is the identity of the secular, making this custom! The world is moving forward toward secular process! The Huidi Pen Set quaint, have good heart!
If in writing, the scene play potential, with accompanying pen and paper and the heart, there will be natural beauty. A casual things will be more modest, this is great beauty!
When we write "creation", calligraphy from the family turned into one of the guests from afar, and re added. I saw him over, his mother and father, dressy or foppish words with half literary and half vernacular like a greeting greeting, a widely-read. He is sitting there, language tone scale, and grace...... However, the wayward, angry son has become a polite "guests", not accurately, is installed as polite...... Calligraphy left life, there are some "polite", and for this, it is polite for the owner is not happy, guests are so tired...... So, write it, or the best not polite"!
It is unnecessary and overelaborate formalities "culture", but it is not the wisdom of life! Some more time with this "culture" to frighten, real life wisdom is like a simple life of 22 to three...... So those who really can express the wisdom of life language, painting and calligraphy......
I'm in a few years of learning calligraphy, know the symmetrical, uniform, accurate, timely, balance, change, and simple, thick, elegant, subtle, natural, relaxed, lively...... Of course more courage, imagination and hope. Calligraphy has everything, written and grew up......