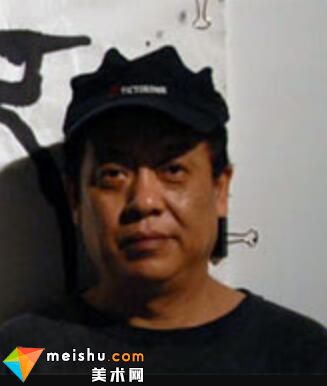 Sun Ping (1953.9.20), born in Heilongjiang Province, joined China Artists Association in 1982 and graduated from Guangzhou Academy of Fine Arts in 1987.

In 1991, he created a series of acupuncture and moxibustion (devices).

In 1993, he participated in the "post 89 China Contemporary Art Tour" held in Hong Kong and the United States with the picture of "issuing shares". Acupuncture (b) participated in "sun 100 group art exhibition" in Shaoshan, Hunan Province, China.

In 1997, he participated in "97 urban personality combination exhibition of China" with acupuncture (c).

In 1998, he participated in "98 Asia Modern Art Exhibition" in Niigata, Japan with acupuncture (a, c). Create miss China Series (installation). From 1999 to 2000, she participated in the cross century rainbow gaudy art exhibition in Tianjin, China. At the turn of the century, the acquisition dream (behavioral art) was operated at the gate of the century in Chengdu, China.

In 2006, he created a series of containers (installations). Create "water" series (picture). He participated in "the first 5x7 Photo (Pingyao) photo Biennial" in Shanxi Province of China with "one of the rivers and lakes". Take part in the "vision: Beijing" program in 798 Factory Art District, Beijing, China. Create "don't know" series (behavior, picture, video, ink, device).